Status of the discussions in Brussels on the Drinking Water Directive

The revision of the Directive has entered the "discussion" phase within the three European bodies. While the Commission's initial proposal seems inadequate for materials in contact with drinking water, the MEPs, led by the Rapporteur of the text Michel DANTIN, adopted in committee a series of amendments that will make it possible to take a major step forward towards the European harmonization of materials in contact with drinking water. 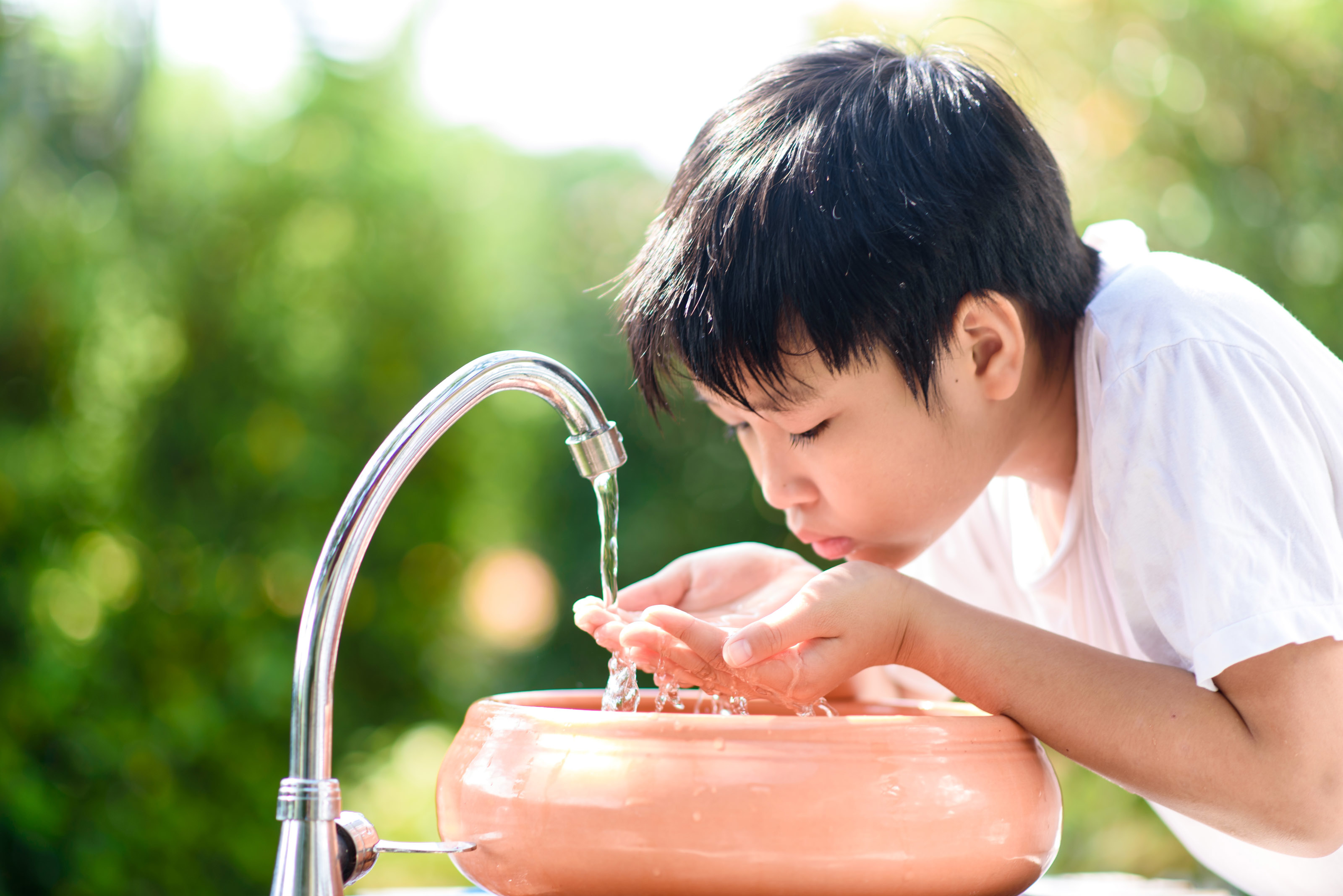 Parliament was expected to vote on this text in plenary on 22/23 October: this vote happened successfully in line with the contribution of the EDW alliance that was supported by CEIR. CEIR is an active member of the EDW alliance which brings together European trade associations representing industries involved with supply products or materials that are used in drinking water applications and connected to municipal drinking water supplies within the European Union.

For its part, the Council also seems to be moving in the right direction, since a large majority of Member States want to go much further than the Commission in terms of harmonization.

However, the Austrian Presidency will have to keep this subject as a priority on its agenda if the Council wants to reach a completed decision before the 2019 elections.

Access to drinking water is the major societal concern in revising the Drinking Water Directive. In impulsing an harmonized European regulatory framework for materials in contact with drinking water, the objectives of CEIR and the EDW alliance are twofold:

Unnecessary additional costs arising from the lack of harmonization are stifling innovation,  and growth in the export market.

CEIR is vigilant in contributing positively to every new EU proposed directive:  the revision of Drinking Water Directive is a major initiative that CEIR  will continue to engage fully in. 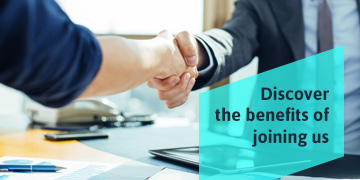 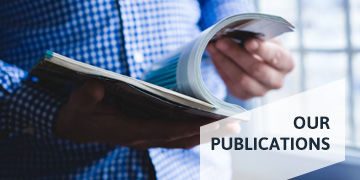